Turkey took pole position among the list of European countries expected to sustain real estate price increases in the next 12 months, according to a recently released survey conducted .

The 15-country survey features responses form more than 14,000 people and the anticipation of a rise in real estate prices in Turkey rose to 82%, a 10% increase from last year. Of the Turkish participants, 55% said they felt that real estate prices would increase if interest rates fell.

A full 42% of Turkish homeowners surveyed said they have a monthly mortgage obligation whereas the figure was considerably lower on average in Europe at 25%. While 46% of Europeans polled said they viewed purchasing a home as an investment, the figure was significantly higher among Turkish participants at 79%.

In a separate report published by the Turkish Statistics Institute (TurkStat) last week indicates that in August, 112,463 homes were sold in Turkey, an increase of 6.5% year-on-year. The number of homes sold in Turkey to foreign Nationals increased 15.2% year-on-year last month. Citizens of Iraq, Saudi Arabia, Kuwait, Russia and England respectively, were the top five foreign buyers of homes in Turkey in August. 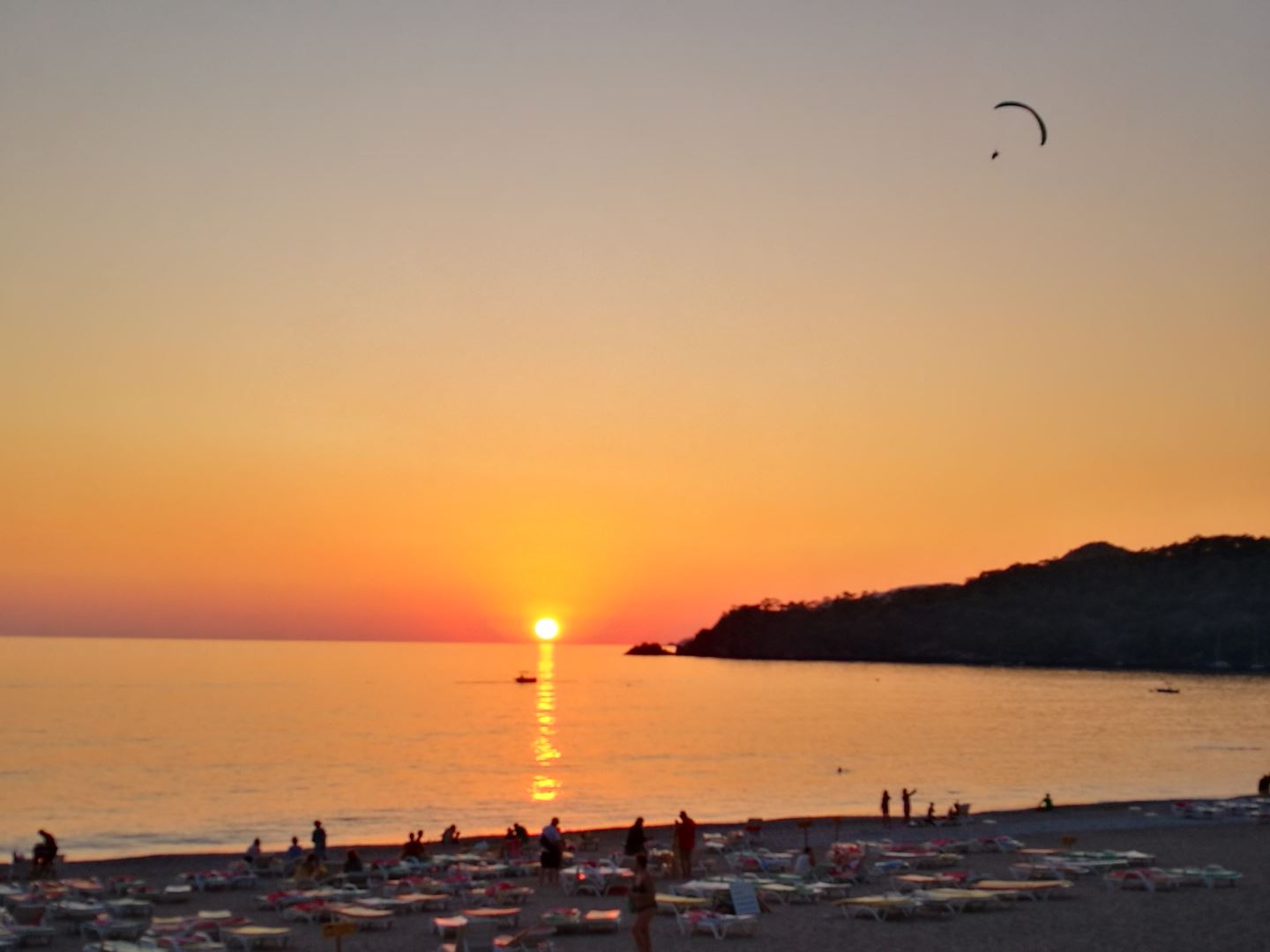